He is in to business of Real estate and infra with the business name Meda Constructions Pvt Ltd.  Which is currently doing some prestigious work across the nation and known for quality and timely completion of any work.

Meda Mallikarjuna Reddy’s political career started with Indian National Congress. After then MLA Akepati Amarnath Reddy  switched to YS Jagan Camp in 2012 in the next by-elections Meda Mallikarjuna Reddy contested as INC Candidate against Akepati from YCP and Madan Mohan Reddy from TDP. He lost the by election as that was the time of sympathetic  jagan wave.

During the Andhra Pradesh State Bifurication, Congress Party faced huge incumbancy siting the reason of Bifurication Meda Mallikarjuna Reddy joined Telugu Desam Party and contested on TDP Ticket in 2014 elections. He won against Akepati Amarnath Reddy  from YSRCP. He Acted as Chief Whip of Andhra Pradesh Govt for 5 Years. Later before 2019 elections he joined YSR Congress Party and contested on YCP Ticket.  He won against Bathyala Changalrayudu of Telugu Desam Party and re-elected to Andhra Pradesh Assembly from Rajampet Constituency.

I, Meda Venkata Mallikarjuna Reddy, having been elected as Member of Legislative Assembly, do swear in the name of God that I will bear true faith and allegiance to the Constitution of India as by law established, that I will uphold the sovereignty and integrity of India, that I will faithfully and conscientiously discharge my duties which i am about to enter.

The newly-elected MLAs entered the Assembly main gate and walked down the corridors decked up beautifully with flowers. The Protem Speaker then administered oath to rest of the MLAs in alphabetical order.

Rajampet is an Assembly Constituency is one of the 175 Assembly seats in Andhra pradesh. Which comes under Rajampet Parliament Constituency along with other six Vidhan Sabha segments, namely, Kodur, Rayachoti, in Kadapa district and Thamballapalle Pileru, Madanapalle, Punganur in Chittor district.. Rajampet is bordered by Chittoor district to the south, Nellore to the east, Ananthapur to the west, and Kurnool to the north.  Distance of 478 km from Hyderabad , about 54 km from kadapa, about 90 km from Tirupati and 207 km from Chennai in the Rayalaseema region of Andhra Pradesh.

About My Party YSRCP

After the sudden death of the then-incumbent Chief Minister Y. S. Rajashekhara Reddy in a helicopter crash in September 2009, his son Jaganmohan Reddy, the incumbent MP from Kadapa, started an Odarpu Yatra across Andhra Pradesh, supposedly to console the families of those who had committed suicide or died of shock after the death of his father. This tour was not supported by the Congress leadership. Congress President Sonia Gandhi claimed the rising volatile situation in the state regarding the Telangana issue as the main reason for opposing the “Odarpu Yatra”. Defying the Congress High Command’s order to call off the tour, Jagan went ahead with the “Odarpu Yatra” in the West Godavari and Khammam districts from in April 2010.

In the ensuing by-elections, the party won most of the vacated seats with record-breaking majorities, with many of the Congress and the Telugu Desam Party (the main opposition) candidates losing their deposits. The party has a strength of 151 members in the 175-member state assembly and 22 members in the Lok Sabha (out of 25 in AP) as the election results declared on 23 May 2019.

WHAT WE STAND FOR

Your contribution is a great way to express support to our constituency people in need with more transparent and we use for perfect cause. Please not this fund is not for political grow.
Donate Now

Our goal is to change the perception of politics, making available the every possible information about Public Representatives. Gap between citizens and Politicians need to be filled with a dedicated platform that is www.mymla.online.

Come join me in the defining stretch of our fight to defeat the ruling party which utterly failed the aspirations of people and development of Andhra Pradesh. 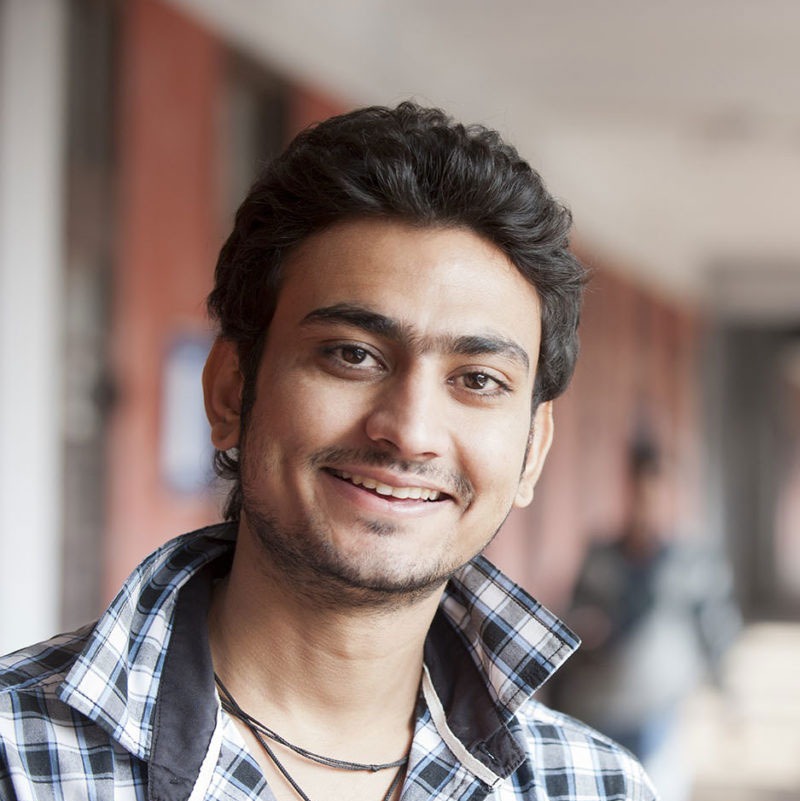 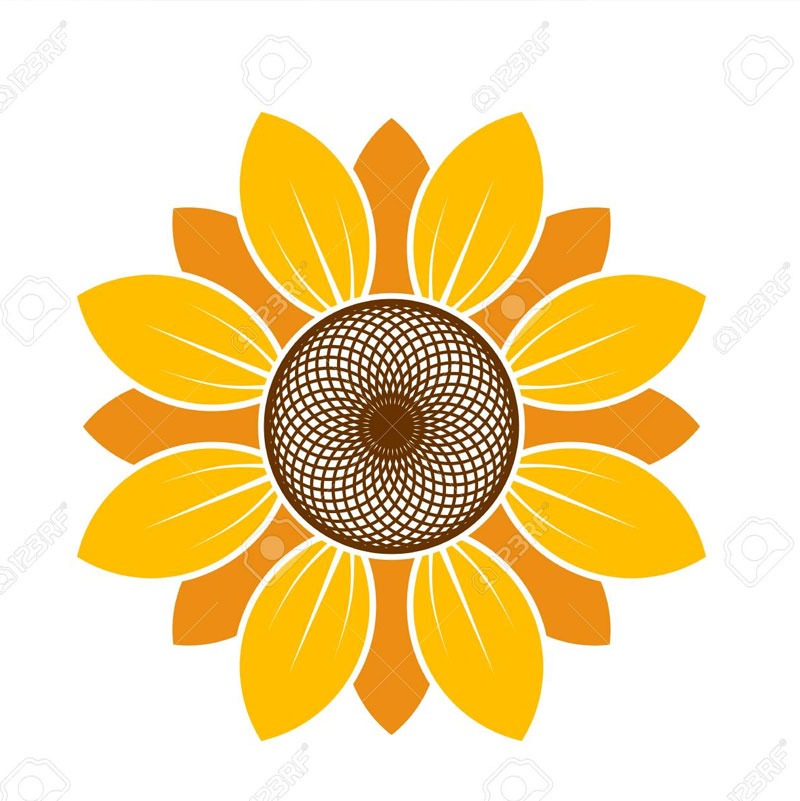